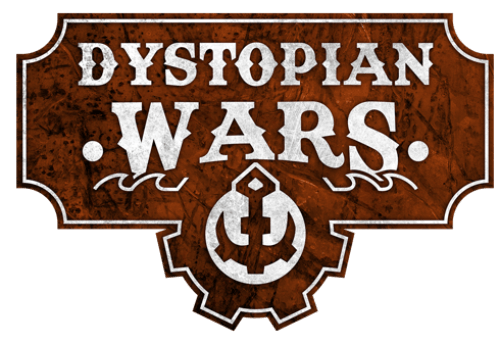 Tarnished by a recent Civil War and brutalised by the horrific technologies it unleashed to claim victory, the Union is a dark reflection of its former glory. The conquest and subjugation of the former Confederacy and the deeper south, as well as the new opportunities opening in the West stand as grim consolation for the Union’s war-wearied soul. The Union cheer the formidable military might their country now wields to ensure that never again will anyone have to pay the brutal price that freedom demands.

Nothing, however, can truly extinguish the fire of the American spirit. Scarred and brutalised by their own experiences, the Union’s military industrial complex is well-aware of the depths to which man can fall – the only hope is to be found in having strength and resolution to stand tall in the face of great adversity, whatever the cost.